Capital and gateway to the north of Portugal, Porto is both the city that provided a nation with a name and a fortified wine known world-wide: port.

This is one of Europe's oldest tourist destinations. Its wealth of artistic heritage, Port Wine, open-air leisure spaces and cultural life are just some of the reasons to visit this city. The city unfolds along the river bank and the seashore, to reveal charming vistas, inviting esplanades and all the pleasures of the outdoors, framed by its green spaces. But setting out to discover Porto means bumping into surprise after surprise. Whilst maintaining its welcoming and conservative nature, the city is, at the same time, contemporary and creative. This can be seen in its streets, its architectures, its museums, its leisure spaces, its esplanades and it's shopping areas which run from the traditional to the modern and exclusive. Porto’s Historical Centre was designated World Cultural Heritage in 1996 and its natural setting and its meandering streets give it a unique charm. 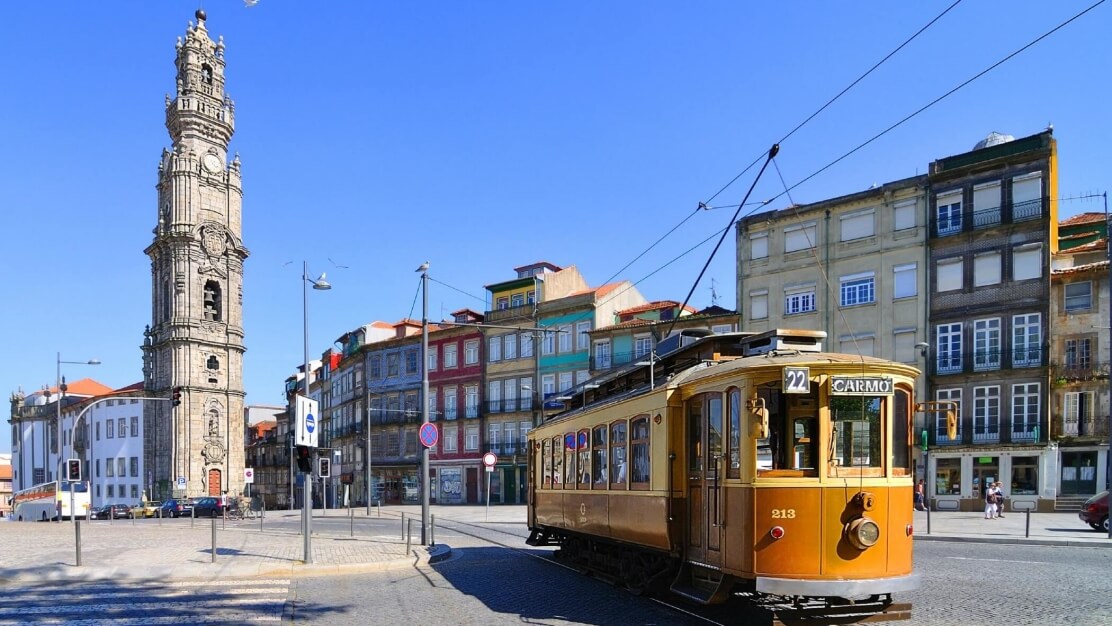 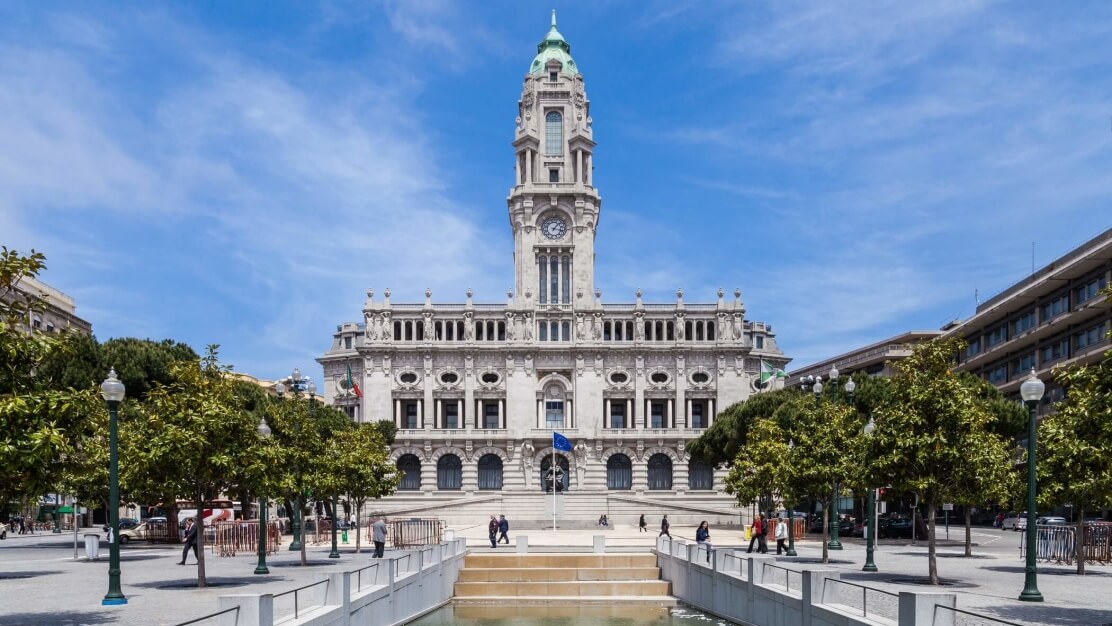 From the most typical to the most sophisticated taverns, from the ones perpetuating traditions to those creating and recreating recipes always with a Portuguese taste, from terraces hidden in the alleys to those opened to the river, to the sea, to the sun… in Porto, there’s a world of flavours waiting to be discovered! Try them! Fall into temptation!

The historical centre of Porto has a life all of its own, one that makes it both genuine and unique. There is no staged scenery in Porto’s historical centre, or any form of artificiality. Those who wander its narrow lanes will get to meet the people who live there, smell the aromas of home-cooking, see the clothes drying on the balconies, the cats peeking out from behind the doors, the children playing in the street, hear the conversations between neighbours and the radio music coming from the houses. At the time of the festival of São João, the city’s major festivities, these streets are filled with balloons and coloured streamers, the air is perfumed with basil and grilled sardines and the music will get your feet tapping. It becomes even more beautiful. As we go down from the Cathedral to Ribeira, along with such streets as Aldas, Pena Ventosa, Bainharia and Mercadores, names which hark back to the Middle Ages, we can feel the river nearby. When we finally see the glitter of its dark green, framed by the arches of Lada, gliding proudly beneath the iron, but extraordinarily light, structure of the Luis I bridge, we cannot but be delighted and accept the invitation to partake of a glass of Port Wine, sitting on the riverside, and allowing the scene to lull us back into the mists of time.

Port wine stands apart from ordinary wines, thanks to the variety that it offers. It has an incomparable richness and intensity of aroma, a long-lasting persistence of both aroma and taste, and a high level of alcohol (normally between 19 and 22% by volume). It comes in many forms, from ruby, tawny, white, rosé and Late Bottled  Vintage (LBV) through to the Vintage Port, considered by many to be the jewel in the crown of Port wines. Port wine is present in this city in a multitude of forms and sensations: whether in a wine shop, in a gourmet shop; at a guided tasting in one of the warehouses, among the casks and mashing tubs; in the company of a cheese board and dried fruit aperitifs; in a jam or in a chocolate filled with port wine; at a cookery and wine workshop; at a gastronomic event like the Essence of Wine; during a refreshing pause in the shade of the camellias at Quinta Villar d’Allen or a stay at a wine hotel; at a relaxing moment in a spa treatment that makes use of this delicious nectar; on a guided visit to the cellars; at a meal at one of the Wine Ambassador restaurants in Porto; or even on a Rabelo (traditional port wine) boat, which, in days gone by, linked the Douro to the city and which is given a new lease of life each year in the regatta held during the São João festivities.

Porto is known for its extensive shopping opportunities which bring shoppers in from the suburbs and outlying regions. Are you looking for traditional products - gastronomy, clothes, arts and crafts - and do you like to do your shopping outdoors, browsing through the city streets? Porto's got it! In the city centre, the streets are thronged with shoppers visiting traditional stores, as are parts of Boavista too. Many old shops have been smart enough to keep up their traditional appearance and offer visitors the chance to try out products from times gone by, but which are still manufactured taste is all the better brought out by personalized service and high level of quality. The gourmet opportunities, the curious antiquarian booksellers, antique dealers and art galleries will satisfy even the most demanding of shoppers.